Sign Up and Earn $25!
Buy Coins to CUP!
Get high maximum transfers into more than 20 currencies while saving up to 90% over local banks! TransferWise International Money Transfers!

With the help you can convert Cuban Peso to any currency of any country in the world. To convert a sum in CUP to another currency and find out the current exchange rate – use the form below please.

Actual exchange rate of Cuban Peso to other world currencies 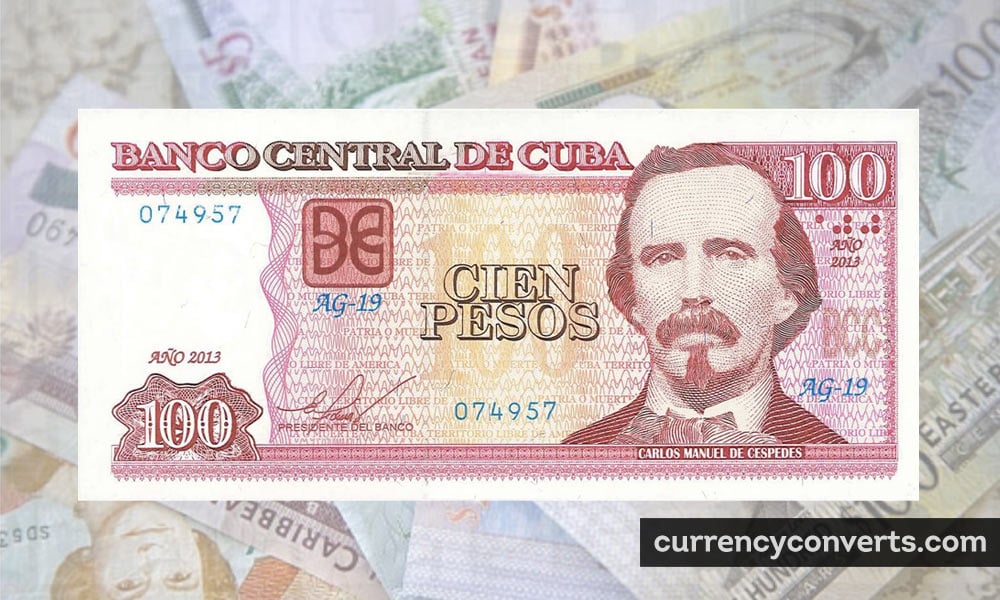 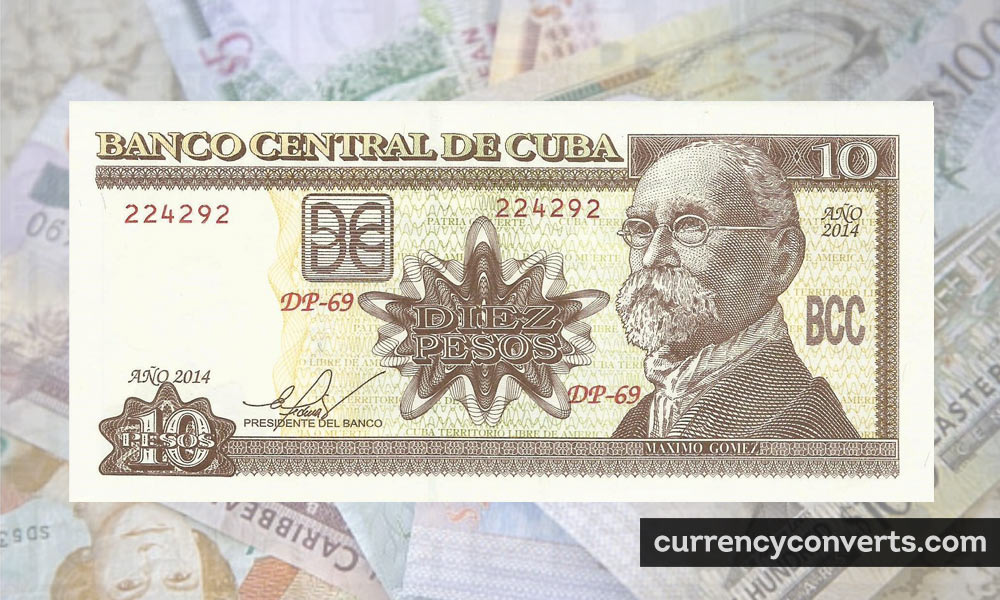 @tsukiyominoasa: #YuzuruHanyu This season's short program will be a new program,& the choreography will be done remotely. He will keep…

@NBL: Heartbreak for the @BasketballAus Opals as their #Tokyo2020 campaign comes to an end with a quarter-final loss to the US. The gir…

@999Lewis: @ArchRose90 Will this self same Premier League also speak out and rage against the horrific slavery conditions endured by the…

Yossi Benayoun is the only player to have scored a hat-trick in the Champions League, Premier League and FA cup. #FIFA #PL

Wake up call for women's basketball in Australia? Not a big one, but clearly room to improve in order to stay near…

The Cuban peso (in Spanish peso cubano, ISO 4217 code: CUP) also known as moneda nacional, is the official currency of Cuba. Until 1 January 2021, there were two currencies in use in Cuba, each called a peso. One was the "Cuban peso"; the other, the Cuban convertible peso (ISO 4217 code "CUC", often called "dollar" colloquially). Each currency was subdivided into one hundred centavos. The CUC was pegged to the US dollar at par, while the CUP was 25 CUP = 1 CUC = US$1, for cash exchanges. Neither currency was traded internationally, and neither could be bought in advance outside Cuba. Both importation and exportation of CUCs is prohibited.On 10 December 2020, it was announced that CUCs would gradually be withdrawn from circulation, beginning 1 January 2021, leaving the CUP as the only currency in circulation, pegged at US$1 = 24 CUP. From that date, CUCs could only be exchanged in banks or CADECAs, or used in certain shops. This move technically devalued the peso, compared to the "official" 1:1 rate used by Cuban state-owned businesses.Prior to unification of the currencies on 1 January 2021, Cuban state workers received their basic wages in CUPs, but some also received a portion of their salary in CUCs. Until 2014, most shops accepted payment only in one of the two currencies, depending on whether they were selling staple domestic goods or imported goods. From 2014, many state-owned shops began to accept either currency, in preparation for future unification of the two currencies. CUC coins are distinguishable from CUP coins, as CUC coins have an octagonal shape within the outer round rim. The only exception is the most common CUP coin, the 1 CUP peso, which also has this octagonal shape; while CUC currency shows monuments, and CUP bills have portraits. With currencyconverts.com you can convert ($MN) to any other foreign currency. To convert a certain amount of Cuban Peso use currency converter. This page provides a free online information about currency conversion or exchange rates for world fiat currencies. Exchange rates for is calculated from mid-market real price and updates daily. Usually people search for CUP exchange rate before business travel to Cuba, or during trip to other countries and want to check rate of Cuban Peso in local money. On this page you can convert to main foreign currencies, get fast access to most used amounts of CUP or aether calculate any amount of Cuban Peso in other fiat money.